The history of Bononia Estate is like a journey through the centuries starting as early as the times of the Roman Empire.

In the late 19th century, one of the first breweries was established in what is now the location of the Bononia Estate, but during the period of the transition, it sank into oblivion. In 2013, in the times of the modern Bulgarian state, the company began its revival, this time as a winery using modern technologies integrated by a family of people who are passionate about their country and determined to start and grow their business here. People who are in love with aviation and firmly believe that one must set their spirit free in order to make one’s dreams come true.

Our young and fast-growing business was named after an ancient Roman fortress, located in the valley of the Danube River, Bononia (present-day Vidin). Over the centuries, Bononia guarded bravely the Upper Mizia Province first, and later, after being revamped and turned into the Baba Vida Fortress, it guarded proudly the northwest border of one of the oldest states in Europe which has preserved its name to this day, Bulgaria. This Balkan country is known as the home of the longest mountain range in the region, the Balkans, which gave name to the whole peninsula, and is also known as one of the first places on the entire continent to start growing grapes for winemaking.

In 1895, captivated by the natural beauty of the locality and the gentle waters of the Danube River, the Hungarian Victor Olinger established one of the oldest breweries in Bulgaria, in the village of Koshava, which was later transformed into a winery. The stately building with its preserved underground corridors sits on the bank of the Danube River where it takes its sharpest turn, about 15 km away from the oldest Bulgarian capital with centuries-old history, Vidin. 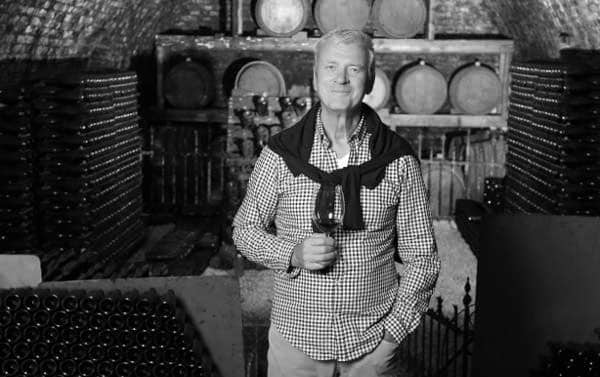 After 1989, this part of the country seemed to sink into oblivion. Up until 2010 when, fascinated by the ecological aspects of the place, the Yotov family decided to contribute to the restoration of the winemaking industry in the region, and to build a closed cycle production business.

The first 400 decares of young vines were planed in 2013. Currently, the vineyards sprawl over 1,300 decares. The owners plan to expand the estate to 1,500 decares, using the Dr. Guyot pruning system, and to grow all kinds of varieties such as Sauvignon Blanc, Chardonnay, Traminer, Viognier, Riesling, Muscat Ottonel, Pinot Noir, Pinot Gris, Cabernet Franc, Cabernet Sauvignon, Syrah, and the Gamza variety traditional for this region. The young vines were carefully selected from Italy and France to meet the international consumer demands. 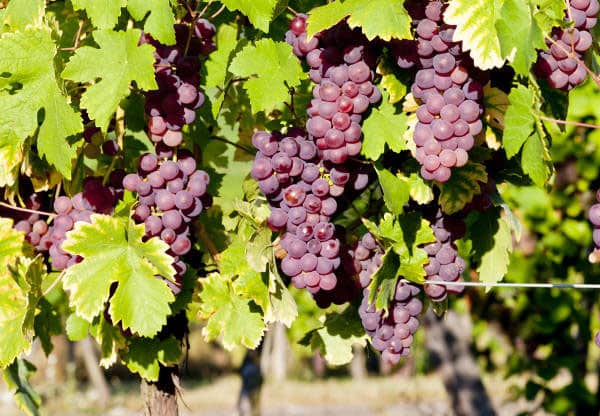 The construction of the cellar in the village of Koshava will be finished in 2020, and will include a boutique hotel, a restaurant, a SPA zone, different wine tasting rooms, a conference and events hall a swimming pool and others. The completion of this project will enable the introduction of a closed cycle production concept, which will guarantee 100% quality control of the vineyards and of the wine made in the winery to ensure best value for money for each product.

Choose your favourite taste and make an online order

See where you can find us