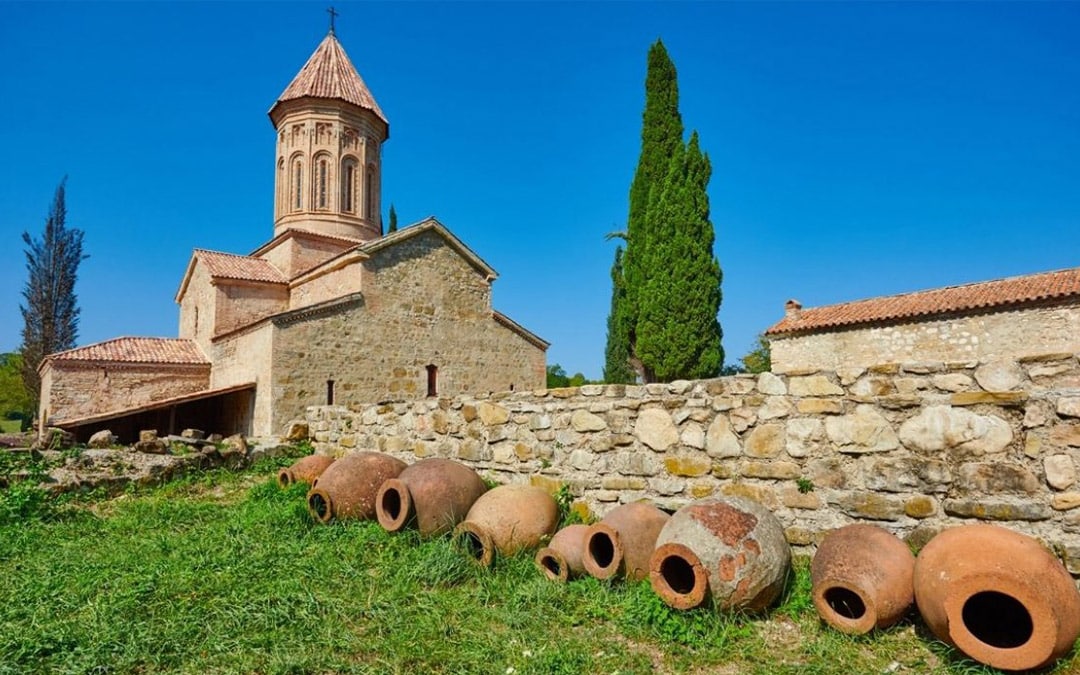 More and more red wine drinkers on a quest to discover new grapes and flavours are looking to Central and Eastern Europe as these wine-producing regions offer native grape varieties and ancient production techniques.

Both Armenia and Georgia boast a long winemaking heritage. A winery in the Areni-1 cave complex was discovered by archaeologists in 2007 in the Vayots Dzor region of Armenia and goes back some 6,000 years. Georgians are immensely proud of their country’s winemaking legacy – their forefathers were cultivating and fermenting grapes in 6000 BC – and wine forms a huge part of the national identity.

In Georgia, qvevri – the ancient clay fermentation jars added to the UNESCO Intangible Cultural Heritage Lists in 2013 – were replaced with Soviet steel tanks to ensure maximum and consistent output. Thankfully, Georgia’s winemakers are continuing to ferment and age wine underground in qveris today. For those wanting to try something new, why not opt for JSC Telavi Wine Cellar’s Satrapezo Saperavi 2017, made in a qvevri from the Saperavi grape. IWSC judges were wowed by its aromas of ‘juicy black fruit and elegant smokiness’.

With an incredibly long winemaking heritage, native grapes and ancient production methods, wines made in Eastern and Central Europe are going back to basics to produce stunning wines. Here are 15 top wines from the IWSC’s recent tasting.

A charming example of the varietal, this has a bright red fruit and sweet strawberry character. The palate is clean and focused with great acidity. 12.7% ABV £10.50 from The Old Cellar 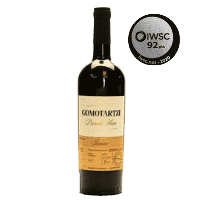 Complex nose of dark fruit and savoury character, including tobacco and green pepper. Soft fruit on the palate developing to blackcurrant crumble and dark cocoa. 14% ABV n/a in UK

Distinctive nose of quince, red berries and dried leaves. Lifted acidity with notes of stewed rhubarb and liquorice on the palate. Well integrated tannins with a developing finish. 13.5% ABV RRP £17 from Maltby & Greek

Red fruit and pepper on the nose, with a hint of oak. The palate offers a lot – the oak is present but well-managed and allows the red fruit to shine through. Some sweet spice on the finish, which is firm and structured but generous too. 13% ABV enquire at Fautor 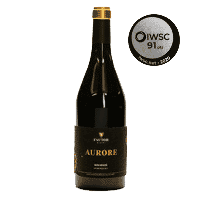 Rich, dark fruits on the nose, with subtle spice on the palate. Acidity is balanced to add freshness. The finish has real charm and lovely, simple drinkability. Makes you want a second sip. 14% ABV n/a in UK 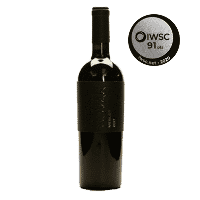 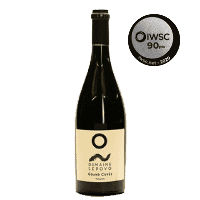 Soft stone fruit on the nose, with a vegetal undertone creating complexity. Acidity and tannin balanced well, with an excellent finish. Very well made. 13.5% ABV RRP £6.50 from Beicevrei 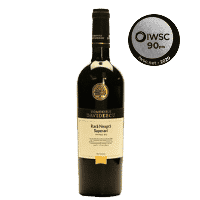 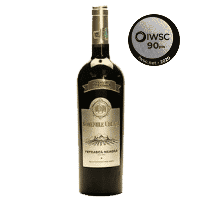 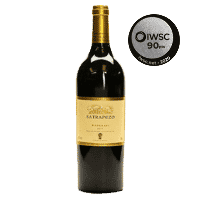 Well-balanced sweet spice and fruit in this wine. Full, broad palate with structure. Well made, with the oak used very smartly. 14.2% ABV from wine.una.md 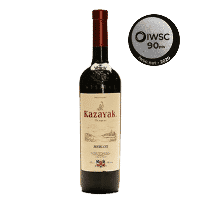 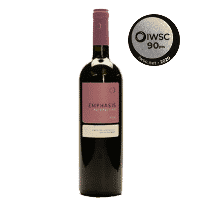 A vibrant, spicy, nose with red fruits leading to a well-rounded palate with notes of plum, smoke and leather. 14% ABV RRP £22.50 from Les Celliers de Vetroz 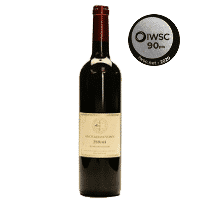 Good typicity and varied notes of fruit, cassis and bay leaf. Palate displays black fruit with dusty tannins. Overall, it is a well-structured and interesting example of a Russian cabernet. 12.3% ABV n/a in UK

A fully defined nose of blackcurrant with red fruits, leafy notes and evolving, spicy cinnamon. Rounded and balanced with firm grippy tannins and a dry finish. 13.5% ABV RRP £4.50 from belvini.de 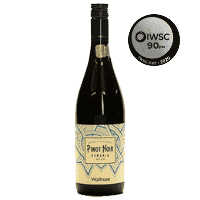 www.iwsc.net
← The wines of Bulgaria Bononia Estate in Decanter Journal, Jan 20201 WINES OF THE YEAR 2020 →