No products in the cart.

A tradition carried on through the centuries

"
The history of Bononia Estate is like a journey through the centuries starting as early as the times of the Roman Empire. In the late 19th century, one of the first breweries was established in what is now the location of the Bononia Estate, but during the period of the transition, it sank into oblivion. In 2013, in the times of the modern Bulgarian state, the company began its revival, this time as a winery using modern technologies integrated by a family of people who are passionate about their country and determined to start and grow their business here. People who are in love with aviation and firmly believe that one must set their spirit free in order to make one’s dreams come true. 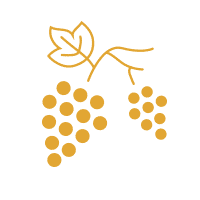 Taste and quality proven over time 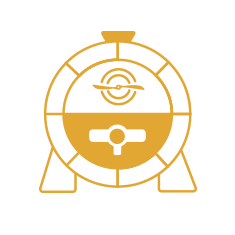 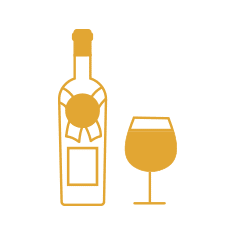 Wines worthy of many awards and honors 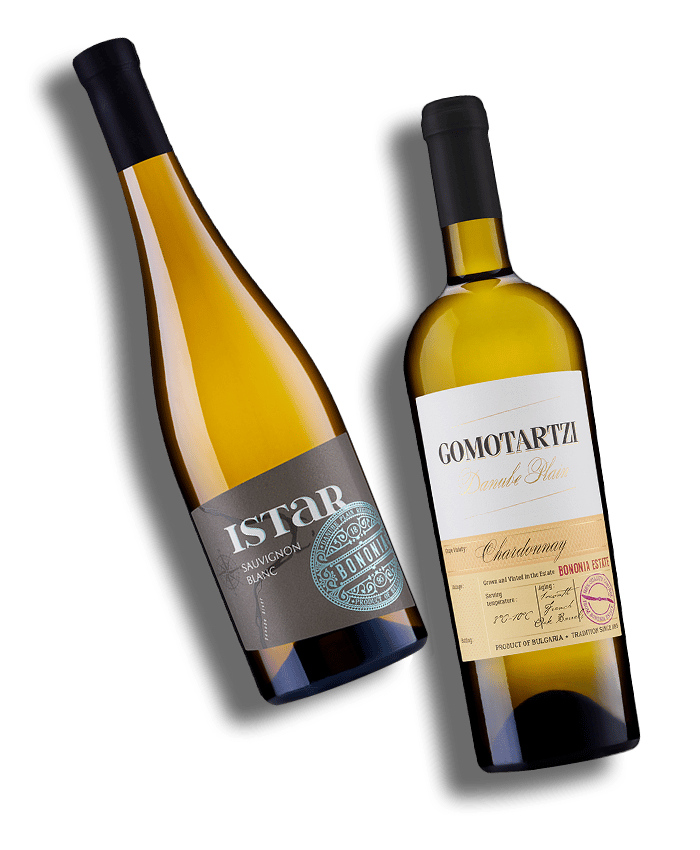 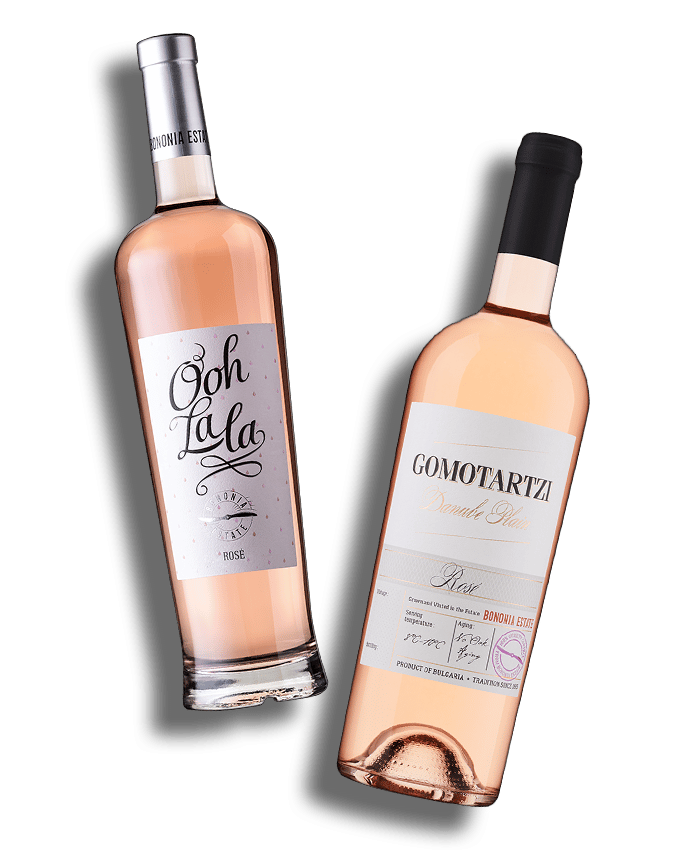 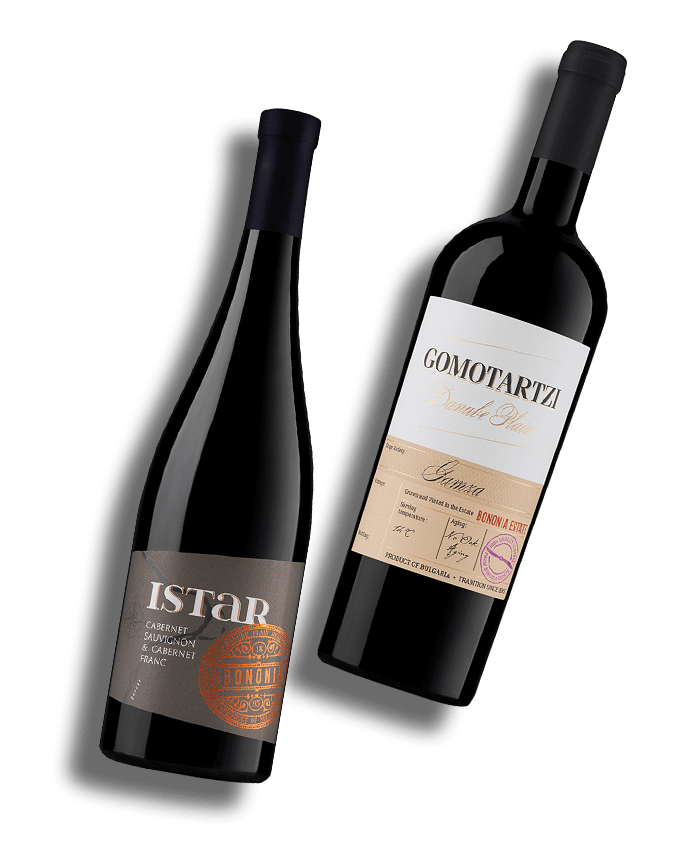 WINES THAT YOU MUST TRY

Our young and fast-growing business was named after an ancient Roman fortress, located in the valley of the Danube River, Bononia (present-day Vidin). Over the centuries, Bononia guarded bravely the Upper Mizia Province first, and later, after being revamped and turned into the Baba Vida Fortress, it guarded proudly the northwest border of one of the oldest states in Europe which has preserved its name to this day, Bulgaria. This Balkan country is known as the home of the longest mountain range in the region, the Balkans, which gave name to the whole peninsula, and is also known as one of the first places on the entire continent to start growing grapes for winemaking.

GOMOTARTZI Chardonnay is among the 10 best Chardonnays in the Chardonnay du monde competition!

END_OF_DOCUMENT_TOKEN_TO_BE_REPLACED 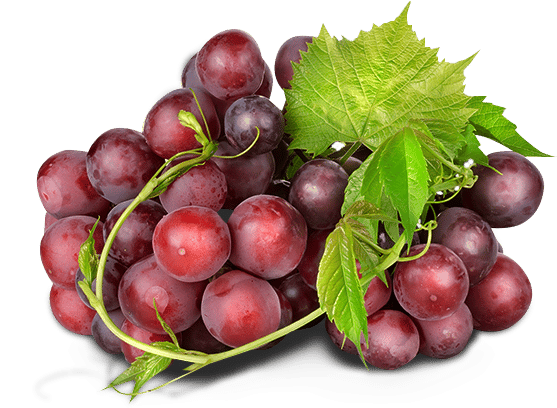 Find places where you can feel the magic of Bononia Estate